Home » Uncategorized » What Do you do when you hear the whispers? (Part 1)

What Do you do when you hear the whispers? (Part 1)

Follow The Daily Grind on WordPress.com
Join 128 other followers

I never really gave too much thought that people have negative conversations about others.  It seems to be a normal practice everywhere. Politics, race, culture, relationships, religion, even possessions…the status quo.

Everybody talks about everybody. But then there are the whispers… Pst, pst, pst,pst.

…about you! What do you do?

Shannon was an employee for about two years in the company he worked for.  Everything was going pretty well. Well….until they lost most of the older people who had been there a while and hired new ones.

Shannon was outgoing much of the time. But there were times when he stayed to himself and focused on his work more than usual. Some of the newer people didn’t like the fact that he didn’t talk a lot and though he had been there awhile no one knew much about him. Most had stopped speaking to him.  But he never understood why.

Then it started…the whispers!  His name was used often in the silence.  When he walked in the door at the start of his shift, things would get strangely quiet. Then he heard his name! What were they saying? Why were they using his name in their conversations?

Shannon decided that he wasn’t going to let it concern him. A few days later one of his coworkers pulled him to the side.  He was someone who didn’t condone what was going on.  He made mention that Shannon should watch his back because of what was being said about him.

Shannon wasn’t the least bit concerned. He was a man of faith. He also believed in God  and had read The Secret.  He started praying and using affirmations daily and believing more, praying for a better atmosphere. After a while things began to change at his  work. Things had began to really calm down.  His faith increased even more.

The whispers have probably continued but it is not noticeable. There are still those who dont care to acknowledge him, but because he decided to change his mind set by faith it doesn’t bother him like it did before.

When you hear the whispers, don’t allow it to effect your well being. People will talk, they will do all they can to try to make you feel bad, and be little you because you won’t conform to their standards or way of living.

Thank God for the whispers though, it actually made this young man stronger and gave him a deeper since of faith.

By LadyRuth in Uncategorized on September 1, 2015.
← My Rock Climbing Challenge – The Struggle Was Real!!! How Can You Be Happy? → 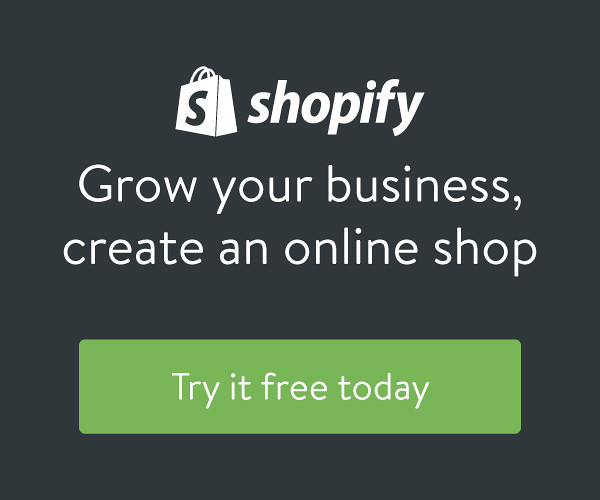 We Must Protect Our Women!

16 Nuggets To Pick Up Along The Road To Success

Have you hugged your friends today?

Growth or Stagnation? What will you choose?

Salvage the Weapons of Defeat

Get Geared up With Little Fancys!

When Kids and Parents Disconnect

Is Your Life A Tug of War? Here are 7 Thing You Can Do to End the Struggle